Previously, I looked at various Mesh Networks that have been used for Communications uses through Stand-Alone Apps (i.e. FireChat) and Consumer Friendly Devices (i.e. GoTenna) – the next level of evolving the mesh network would be to do with underutilized processing power such as an idle Playstation or Xbox at home and hints at the potential of what a device like Nvidia Shield can leverage.

My thoughts are something along the lines of Cloud Processing meets the Mesh Network, or what I would like to call the Mesh Processing Network.

Bare with me, the following is just my high-level thoughts I want to just get down…

How It Would Work:

Brands with multiple devices, such as Apple and Samsung.  Specifically, assuming you own more than 1 device from said company, the most active (primary) device being used at the time, would be able to mesh and utilize the auxiliary devices not being primarily be used to offload some processing work to.

You fire up a Mixed Reality headset but want the smoothest possible rendering, the same way in which Nvidia Shield pushes rendering to cloud servers to run specific game engines, the same logic would allow your auxiliary devices to run tasks and background applications to ensure the Primary device is running at an optimal setting.

When such a Mesh Processing Network exists, one would no longer feel the downsides of Planned Obsolescence and would always feel that by adding more products to their collection is no longer wasted… think about how many older iPhones you might have lying around (if not already sold/recycled).  That is a sunk cost that for now, is lost and unrealized with your new device.  An upgrade might make you feel that your previous investment has lost its value despite the phone working fine (in most cases), even a low trade-in value seems to add ‘insult to injury’ and further reinforces the perceived loss in sunk costs, however in an MPN scenario, it can still contribute to your next purchase and the greater network.

If it was a third party application that could tap cross-device/manufacturer, just by having said application running on the various devices, it would allow users to designate a Primary and other devices would become slave/auxiliaries to mesh and power the primary device.  Your sweet of devices can tap into the primary device you are currently running on.

Just some initial thoughts on this idea.

The Beauty of Mesh Networks 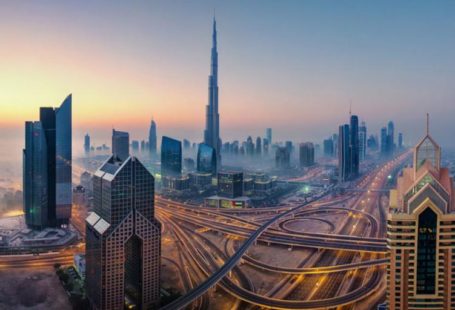 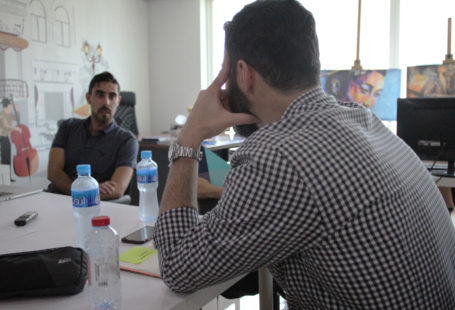