The Role of Politics in Progress

I recently read The Atlantic article “How a Plan to Save the Power System Disappeared” and it made me rehash a previous thought-note I had made before.

The role of politics is not to be underestimated in the progress we make (or don’t make) in society, whether it comes to energy/climate, health, infrastructure, technologies, etc.

Political opinions aside, I want us to look at how certain decisions by politicians have hampered our chances of progressing new innovative models that can save lives and reduce costs. We have to keep in mind that cost savings at times mean someone, somewhere in the process is not making as large profit margins.

Let’s take a look at Sonnen; I recently brought them up in a tweet reply about net metering and how net metering is dependent on local regulators; in some places such as Nevada (where Nevada Energy hampered net metering after homeowners had already invested into solar panels), we see the underutilization of assets and inefficient resource allocation due to this decision.  Jobs were lost, new energy generation and micro-gridding were effectively killed due to regulations driven by the lobbying power of the existing incumbent monopoly.

Going back to Sonnen, their technology enables the creation of ‘virtual power plants’ which as they summarize:

The ability to create decentralized micro-grids is the next step after net-metering, but with net-metering being hampered by politicians and current incumbents lobbying, how do we progress? Innovating and creating new technologies alone won’t make it to market.

When talking about startups, we often talk about product-market fit, but what if a market fit exists but is blocked by ‘artificial forces’. These barriers have repercussions.

Even if that means power outages, loss of life, and longer-term climate change consequences… what is the ultimate price we continue to pay for the politics? 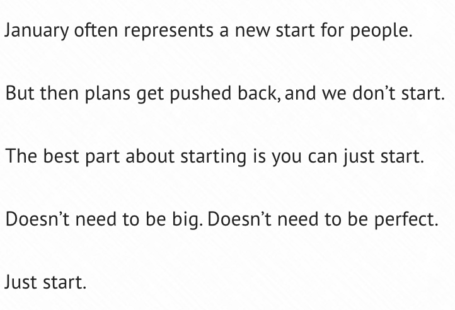